Two independent reports have been published in the last four weeks that highlight the UK's increasing shortage of retirement housing.

In July, the  International Longevity Centre published its report on the state of the nation's housing. The report noted a significant drop in the annual rate of construction of specialist retirement homes; which has fallen from 30,000 in 1989 to an average of 7,000 per year since 2006.

It also highlighted recent analysis, produced by Savills, which identifies a need for at least 18,000  new retirement homes a year if the UK is to be able to meet the demands of its ageing population.

This week, research published by housing association, Habinteg, has shown that  just 3% of local planning authorities in England have policies in place requiring developers to build in accordance with the Lifetime Homes standard. A standard which requires housing to be accessible and easily adaptable to ensure it can meet changing care requirements in old age.

We are failing to build enough suitable housing for older people at a time when an increasing proportion of the population is over 65.

The effects of this are complex and wide-ranging. A lack of easily adaptable housing increases pressures on the NHS; patients cannot be discharged  to unsuitable accommodation. Living in housing that does not met our needs, or is to large, can exacerbate health issues. It also reduces the number of larger family homes on the market, which in turn impacts on the wider housing crisis in the  UK.

It is clear that the demographic trends are likely to only go one way. As a nation, the UK is getting older and it only seems sensible that we plan for a comfortable retirement.

Lifetime Homes are homes designed to incorporate 16 design criteria's that make them accessible and easily adaptable. According to Habinteg, it submitted freedom of information requests to councils across England asking if they had planning policies to build to the accessible Lifetime Homes standard. Replies from 266 councils (82 per cent of English local authorities) revealed that only 3 per cent of local authorities outside London have plans in place that require developers to build accessible homes. 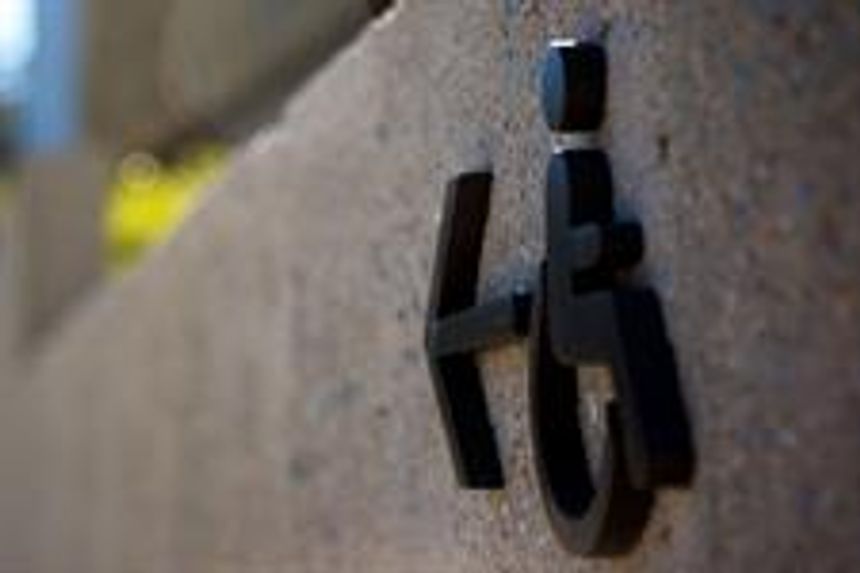