Hidden amongst all of the political turmoil of the last few months remains one constant: We do not have enough homes in the UK.

This fact has been highlighted again today by a new report from The Resolution Foundation, which shows that levels of home ownership throughout the UK has dropped significantly over the last thirteen years.

The fall in levels of home ownership is not just a London-centric issue. Some of the worst areas affected are in Greater Manchester, with Leeds, Sheffield and other major cities in the UK also seeing significant reductions.

The issue is largely one of supply - we need to build more homes. Although government policies to encourage development  have helped, there is a long way to go if we are to start making inroads into our housing shortage.

With Brexit dominating political discourse, and with the smallest civil service in a generation, it may be difficult for this government to deliver on all of its policy objectives. As this latest report makes clear, however, it is vital that increasing levels of housing stock remains high on the agenda.

Major English cities - particularly Manchester - have seen the sharpest falls in home ownership since a peak in the early 2000s, analysis suggests. The Resolution Foundation said homes were becoming increasingly unaffordable for struggling potential buyers. The proportion of home owners dropped from 72% in April 2003 to 58% this year in Greater Manchester, it said. West Yorkshire, the metropolitan area of the West Midlands and outer London have also recorded double-digit falls. 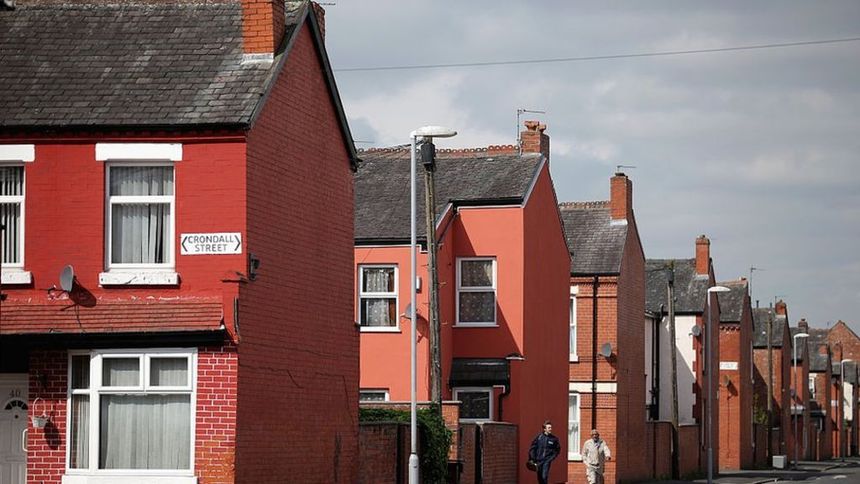 A new study shows Greater Manchester is the hardest place for people to buy their own home. https://t.co/0oZCq5P6fq pic.twitter.com/ZN0PnNDcVD

The fall was most pronounced in Manchester with private renters rising to 20% #ukhousing - https://t.co/dLnYpKMvzA