The election of the coalition government also resulted in a period of minimal central government intervention in planning decisions made by local planning authorities. The number of called-in planning applications and recovered appeals hit very low levels from which they have not recovered.

The Housing and Planning Act 2016 may well be an indication that this period of primacy for local decision makers is about to change. The Act introduces extremely broad powers that enable the Secretary of State to intervene in many aspects of the planning system, from the production of Local Plans to a Planning Authorities' discretion over affordable housing policy. One of the first of these powers to come into effect, was the power to intervene in Local Plan making.

The Planning Minister decided to use these new powers, on the day that they first came into effect, to place the adoption of Birmingham City Council's Local Plan on hold. Notably, the Local Plan had already been examined and found sound by the planning inspectorate.

Such a rapid intervention into the very last stages of a Local Plan is significant. At the very least, it indicates a willingness by the government to get far more involved in local decision making than had previously been the case. Alternatively, it could be seen as an indication that the age of localism is at an end. Are we now entering a new era of government intervention?

Practitioners wondering when the government might make the first use of its new local plan intervention powers did not have long to wait. The new powers were among a group of provisions in the Housing and Planning Act to be brought into force by regulations on 26 May. On the very same day, ministers made their first intervention. Birmingham City Council received a letter from the planning minister, Brandon Lewis, instructing it "not to take any step in connection with the adoption" of its local plan, which had been found sound by an inspector in April (Planning, 22 April). The direction "will remain in force until it is withdrawn", the letter said, adding that the matter "will be dealt with as quickly as possible". 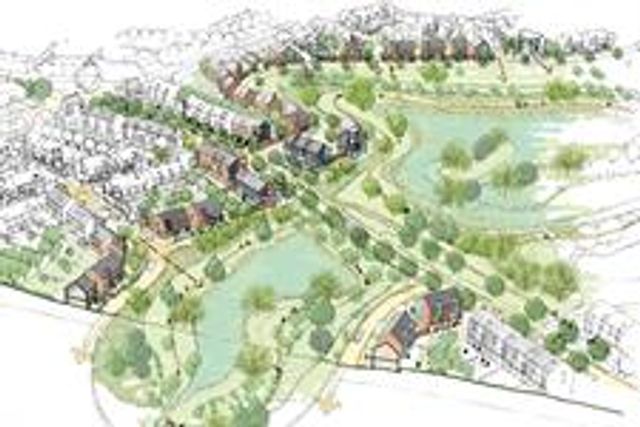 In today's issue: What the call-in of Birmingham's local plan means for plan-makers https://t.co/QrDClYPBJR