It is not often in property law that we are told that things are “void” without there being either some element of moral or financial culpability, or exploitation. However, Miss Amanda Tipples QC, sitting as a Deputy Judge in the Chancery Division, following dicta in KS Victoria, has told us that a

“purported assignment of the lease to the claimant is void and of no effect with the result that the lease remains vested in the original tenant and the claimant remains bound as guarantor of the original tenant’s obligations under the lease by virtue of the guarantee, and has not been released from its obligations under the guarantee by the operation of the (Landlord and Tenant (Covenants) Act 1995).

The statement applies to all leases granted since 1995, whether commercial or residential. So, what are the implications to look out for:

Lots of questions, and probably many more. Take care. We do not yet know if the case is to be appealed, and many think that absent a change in the Act, it is unlikely that the position will be altered, following, as it does, what Lord Neuberger said! 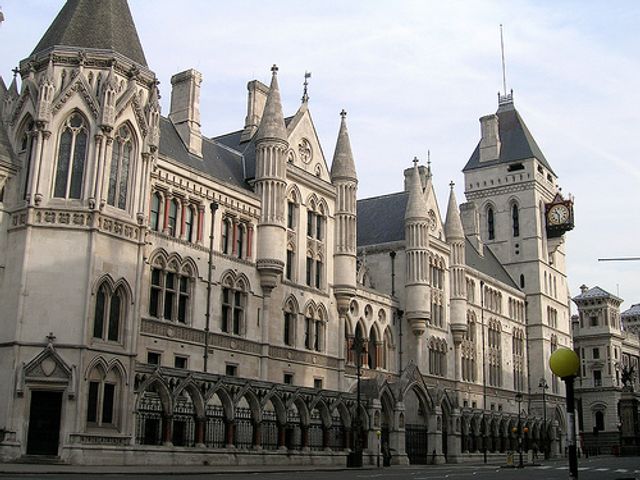