Many people will be aware of the Government's plans for all UK schools to become academies, but where does this leave the ownership of the land the schools are situated on?

Many newspapers are calling the policy a 'land grab', amongst fears that public land will be transferred out of local authorities' control.

Under current arrangements, when schools are converted to academies a land questionnaire is completed setting out the ownership of the land and details of the property - the sort of information that is usually found in a Report of Title.  The information is then carefully considered by the DfE.

The Academy Trust is then most often granted a standard form 125 year lease, where minimal amendments are permitted (although there are some instances where a transfer of the Property takes place). The leases restrict the permitted use of the Property as being for educational use and there are also restrictions on an Academy Trust being able to transfer the land to third parties, where secretary of state consent must first be obtained.

A controversial change is for the land to be transferred directly to the education secretary who will grant the leases directly to the Academy Trusts - the argument being that this will speed up the process.  However, the types of property issues that are raised in current transactions will still need to be carefully considered and so it is unlikely this controversial move will significantly speed up the process.  It will be interesting to follow how it is proposed the land aspects will be dealt with as further detail unfolds, but many will be keeping a careful eye on the safeguards that are put in place to ensure this public land is properly protected.

Councils opposed to government plans to force all schools to become academies have raised concerns about what has been described by some as a land grab reminiscent of “the dissolution of the monasteries”. 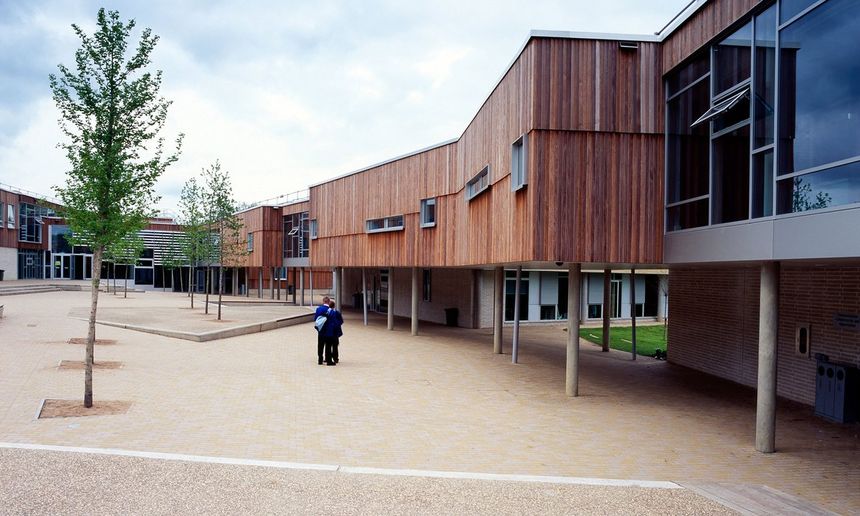 Academy to save millions by installing solar panels
Irwin Mitchell