In a judgment handed down on 3 March 2016, Mrs Justice Patterson overturned a CIL demand for £170,000, issued by Swindon Council, in relation to two separate planning applications made by a shopping centre operator in the borough.

The council granted both applications, and then served the CIL demand on the basis that separating the applications had been a deliberate and unlawful strategy to avoid CIL.

" the claimant has taken advantage of the legislative scheme which permits it to submit, in this case, two separate planning applications for each act of operational development that it wished to pursue."

She concluded that the shopping centre's actions fell squarely within the scope of the regulations, and overturned the CIL demand as a result.

According to the judgement, the council had argued that it is not the intention of the legislation to provide an exemption for mezzanine floors ... "and to facilitate a device such as was deployed here by the deliberate splitting of the mezzanine works from external works". However, the judge ruled that, "as is clear from the analysis of the statutory provisions there is nothing within them to prevent the splitting of operational works in the way that was done". The judge found "no manipulation of the system for any ulterior and/or illegal motive". "Rather, the claimant has taken advantage of the legislative scheme which permits it to submit, in this case, two separate planning applications for each act of operational development that it wished to pursue," 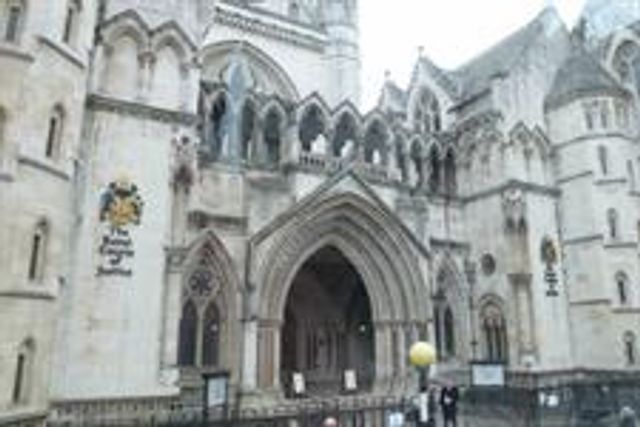