The Court of Appeal has issued a decision which confirms that the word "tree" for the purposes of a Tree Preservation Order or Tree Replacement Order includes seedlings and potential trees; although it does not include seeds.

The case, Distinctive Properties (Ascot) Limited v Secretary of State for Communities and Local Government. C1/2015/1102  concerned a Tree Replacement Notice issued by the Royal Borough of Windsor and Maidenhead.

The Notice ordered the developer to replant 1,280 trees, which had been removed in contravention of a Tree Preservation Order.

The developer had argued that the notice was defective as they had only removed saplings, which were not trees for the purposes of the relevant legislation.

The Court of Appeal disagreed.

As a matter of interest, so does the Oxford English Dictionary, which defines a tree as:

"A woodyperennial plant, typically having a singlestem or trunk growing to a considerable height and bearing lateral branches at some distance from the ground."

"It is not in dispute that a seed is not but that a sapling is. Of course, the word "tree" is to be found in the Act and thus its meaning must be, at least in part, a matter of law." "A tree is to be so regarded at all stages of its life, subject to the exclusion of a mere seed. "A seedling would therefore fall within the statutory term, certainly once it was capable of being identified as of a species which normally takes the form of a tree. This would accord with the purpose of a woodland tree preservation order in seeking to protect a woodland over a period of time as trees come and go, as they die and as they are regenerated." 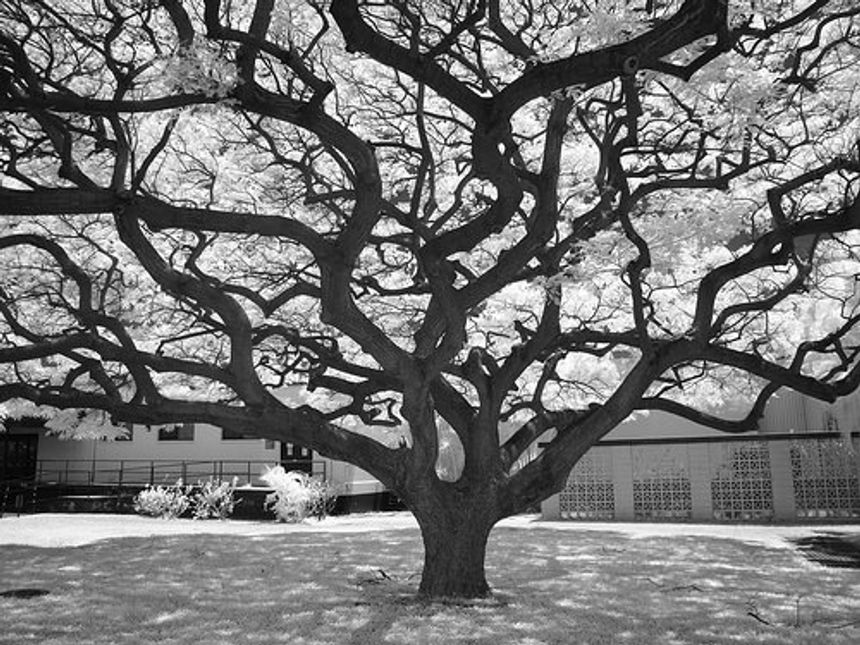