Since June 2013, the Valuation Office Agency has been publishing redacted versions of CIL Appeal letters.

On 17 November 2015, an appeal decision was published which highlights a potential trap for anyone seeking a retrospective planning permission in an area where CIL has recently been adopted.

The relevant section reads as follows:

" When planning permission for the annexe was eventually granted it was just 7 days after the CIL Charging Schedule had come into effect. It was at this date too late for the appellant to apply for the exemption for residential annexes or extensions under the CIL Amendment Regulations 2014 because a claim must be submitted before commencement of chargeable development. Additionally, because this was a retrospective planning permission, the previous building had been demolished before the date that planning permission was granted and the area of that building could not therefore be taken into account when calculating the chargeable amount under Regulation 40. However, on appeal ... I can only consider whether the chargeable amount has been calculated incorrectly. .... I consider that the [Charging Authority] has correctly calculated the charge".

Developers need to be aware that applying for retrospective planning permission in respect of a development that is liable for CIL is likely to result in the forfeiture of many available exemptions to the charge.

By and large, CIL exemptions and discounts need to be applied to development under a specific planning permission before that permission is implemented.

With retrospective consents this is not possible. The development has already taken place. As such the CIL charge levied on a retrospective planning consent is likely to be significantly higher than if planning permission had been obtained in advance of the build.

A link to the Appeals page is below, for anyone interested.

Community Infrastructure Levy (CIL) is a relatively new activity for local planning authorities, developers and landowners. The government has decided that from June 2013, CIL appeal decision notices will be published by the Valuation Office Agency in a redacted anonymous form. In making decisions available to the public, useful lessons about CIL regulations and appeals can be shared. Publication will also allow any precedents to be understood more widely. 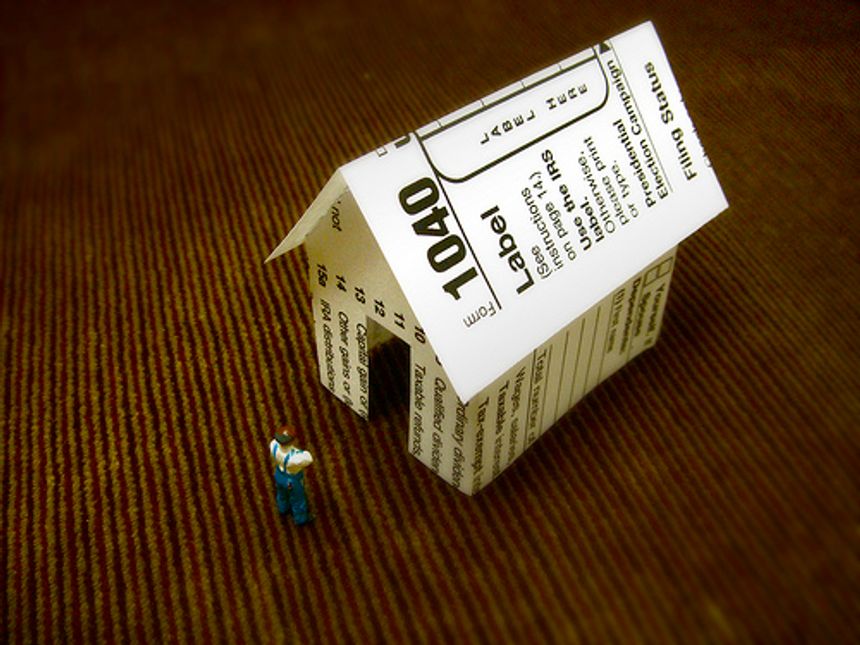