As expected, proceedings have now been brought against the notorious taxi hailing firm, Uber in England in an attempt to determine whether the drivers engaged by the

Company (who are currently engaged on as 'partners' and therefore not afforded the protections and entitlements that workers or employees should receive) are in fact workers.

A finding in this regard would have significant ramifications for Uber and other companies based on similar business models. Importantly, if the drivers are categorised as workers for employment law purposes they will have certain entitlements to benefits such as payment of at least the National Minimum Wage for hours worked, holiday pay and rights in respect of certain rest breaks. This litigation has been on the horizon for some time and follows litigation being brought on similar grounds in other jurisdictions where Uber operates including the US. The question of the employment status of an individual is ultimately only a matter that can be determined with certainty for employment law purposes by an employment tribunal, and with no single legal test to decide whether someone is an employee, worker or self-employed the law in this area is, as a result, case-specific and fairly abstruse.

the complex and often ambiguous issue of employment status which has developed based on traditional business models to predominately tech-led businesses using this less traditional sharing economy business model to connect customers with services. Businesses operating with models similar to the Uber model, however, will be waiting with bated breathe the outcome of these proceedings, which may ultimately determine the viability of their business.

Uber drivers have begun legal proceedings against the company to be classed as employees and earn related benefits. The first formal UK legal proceedings against the San Francisco based company were issued at the London Central Employment Tribunal on behalf of British drivers. Four claims were brought by law firm Leigh Day on behalf of the GMB union, regarding basic workers' rights. 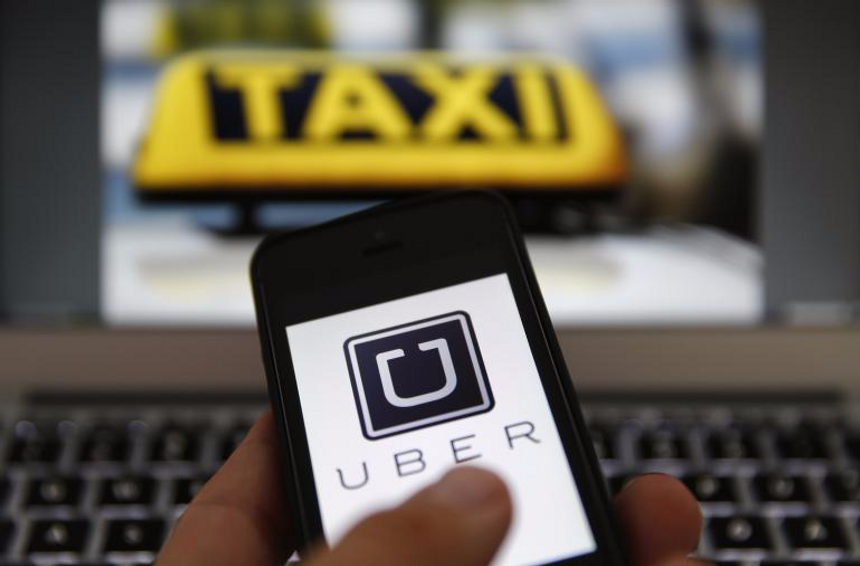 Auto enrolment continues to be rolled out
Irwin Mitchell

Tackling the rise of bullying in the workplace
Irwin Mitchell

Be consistent unless conduct is different
Irwin Mitchell