A report published by the Town & Country Planning Association, on 4 November, has demonstrated that the housing shortage in London and the South East is more acute than previously anticipated, with younger buyers being particularly badly affected.

While the lack of housing supply, and the impact this has on house prices, is hardly news to those of us who live in the region; the size of the discrepancy is staggering. We are only building 54% of the homes required to meet demand. Over half of the homes that are required, are needed in London and the South East; the most densely populated areas of England.

The sheer scale of the problem, and its economic impact on London, means that opponents to the reforms contained in the Housing & Planning Bill, currently finding its way through parliament, may well struggle to make their voices heard.

Given the demographics, and the need to provide workers for the capital, we may have finally reached a point where there are votes to be gained by building housing...

Starting in 2011, a minimum of 220,000 homes are needed each year to 2031 if housebuilding is to keep up with projected household growth – and even this is not enough to enable couples aged between 25 and 34 to have the same chance of living in their own home as their counterparts in 2011. Of the new homes needed, a staggering 55% are needed in London and the surrounding area. In contrast, in the north east, the number of new households is expected to only rise by 11% over 20 years. The research, based on statistics from the Department of Communities and Local Government and Office of National Statistics figures, was conducted by Neil McDonald, (previously Chief Executive of the National Housing and Planning Advice Unit) and Professor Christine Whitehead (LSE) was launched in Parliament by Lord Best today. 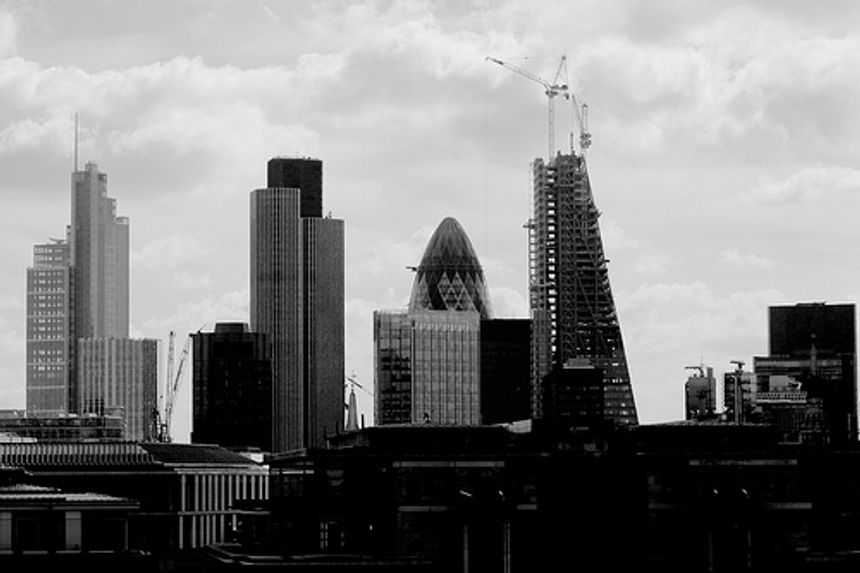 ‘How Many Homes’ we need each yr in England- @DavidLockAssoc at Parliamentary launch today of new research @theTCPA https://t.co/N9YuiCIzMF