One of England's most notorious planning enforcement matters looks as if it might be in its final stages after a 'bench' arrest warrant was issued by the High Court last week.

For those unfamiliar with the case, the facts are as follows:

Aside from the facts, which appear to amount to a rather cynical attempt to game the planning system, the reason this case has gained so much attention is because of the response of parliament.

Mr Fidler's battle to keep his house in the High Court happened to coincide with the passing of the Localism Act and is widely considered to be the inspiration (and reason) for the government introducing 'concealment' provisions into the legislation. As a result of which, local planning authorities can now seek to dis-apply the standard planning immunity provisions if the breach has been deliberately concealed from them.

Ironically, both the inspector, the High Court Judge, and the Court of Appeal all found against Mr Fidler without the new legislation. That said, his 'Hidden House' looks set to go down in planning history as one of the most long running and influential planning enforcement battles of recent years.

Mr Justice Dove said he was satisfied that Mr Fidler knew about the hearing and, given the “potentially extremely serious consequences” for him, he should be given one final opportunity to provide an explanation for breaching the orders. ... Mr Fidler has told the BBC previously: “Obviously it would be quite difficult to demolish something you are very proud of. I don’t think I have any choice really. "What they are saying now is if I don’t demolish it within 90 days, they can put me in prison.” In a statement the council ruled out suggestions that the castle could stay, saying it would set an unacceptable precedent for development in the green belt. “The construction breached national and local planning rules designed to protect the green belt, which local authorities like ours have a duty to uphold,” they said. 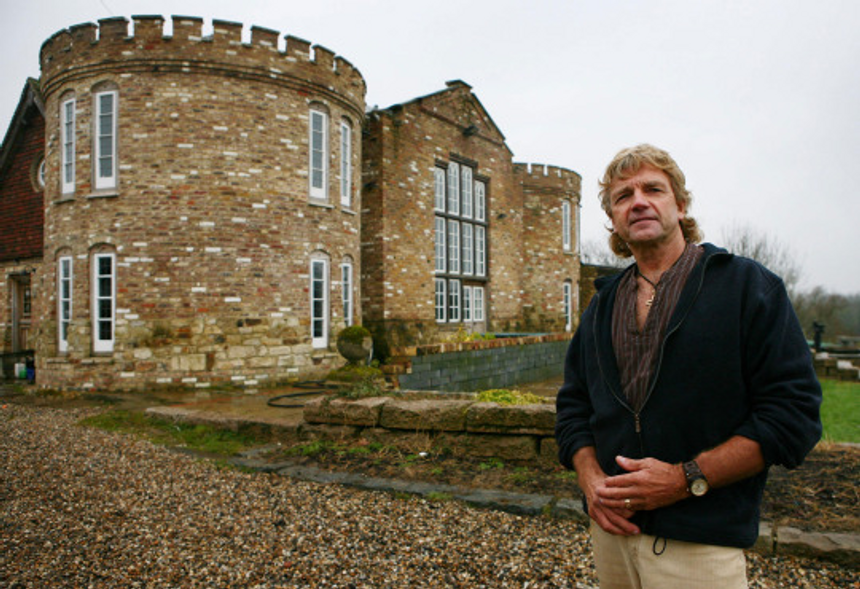