A recent article on the BBC website about the politics of the housing crisis would certainly seem to suggest so.

The article reports on a clash between district councils in Oxfordshire over the contribution each district should make to the objectively assessed housing need for Oxfordshire as a whole. The County needs 5,000 new homes each year and the city itself is unable to expand, as it is surrounded by greenbelt land.

The situation is made even more complicated by the 'duty' on local authorities to co-operate with each other to ensure that housing supplies are adequate.

This 'duty to co-operate', or, more accurately a perceived failure to co-operate effectively, has derailed local plan processes in Bedfordshire. It is also causing issues in Warwickshire, as Coventry's inability to build enough houses for its residents is placing pressure of neighbouring authorities to make up the shortfall.

New housing developments are often extremely unpopular amongst local people, who ultimately elect the Councillors responsible for making planning decisions. As such, it is not surprising that there can be reluctance amongst some districts to sign up to large amounts of development. Unfortunately, as the BBC article points out, this can result in fewer homes.

In Oxfordshire, the SHMA calculated that to meet demand and the affordability crisis, the county needed to provide 5,000 new homes each year over the next two decades. West Oxfordshire, including Mr Cameron's constituency, should contribute around 660, the assessment calculated. But the district council refused to accept the verdict, claiming the numbers were "too high and should be adjusted downward". Councillors agreed on their own figure of 525 a year. Some parish councils in West Oxfordshire argue that even this number is far too high and have promised to fight what they see as unnecessary development. 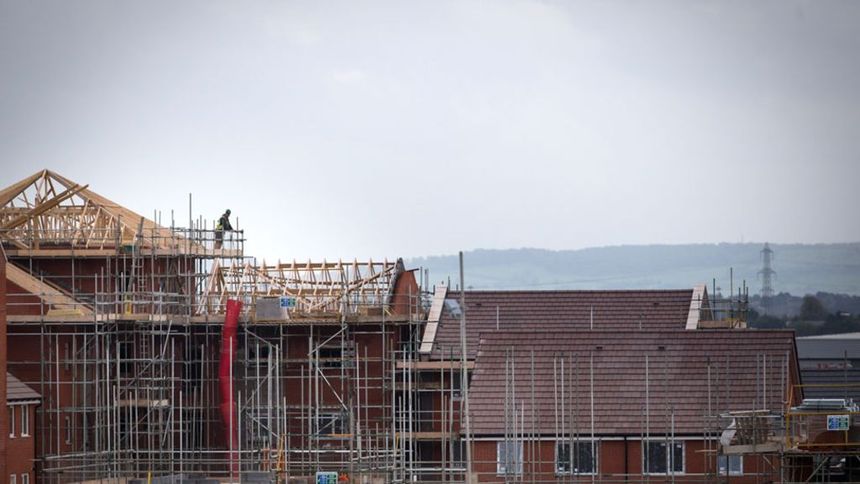 BBC - Housing is not just about putting a roof over people's heads - Parties accuse each other of social engineering https://t.co/IXJjJM6Ild

A great explanation of the political power of #housing, and how the two main parties would like to solve the problem https://t.co/RpxCyvXLNW