It isn't often that the party conference season produces a genuine surprise for those in the property industry, but the appointment of Labour peer, and former Transport Secretary, Lord Adonis as head of the new National Infrastructure Commission is likely to raise a few eyebrows.

Whilst the appointment of a Labour peer to lead a flagship Conservative policy could be seen as 'brave', it may be a very sound decision. As the original architect of the policy, Lord Adonis could be argued to be an obvious choice and it will be hard to argue that the commission's decisions, which will inevitably be controversial, are politically motivated when it is led by a member of the opposition.

What is now beyond doubt, however, is the government's commitment to investing in infrastructure. Transport links are often the biggest barrier to new developments and, as Osborne himself has stated, the UK's recent track record on large scale infrastructure projects is pretty appalling. We have yet to see how the National Infrastructure Commission will perform in practice, but if cross-party consensus is the key to unlocking these schemes, then Lord Adonis's appointment can only be a good thing.

A new body to plan infrastructure projects will be chaired by former Labour transport secretary Lord Adonis, George Osborne has announced. The chancellor said Britain was "pretty rubbish" at making decisions on projects and it would be a "disaster" to stop building roads and railways. 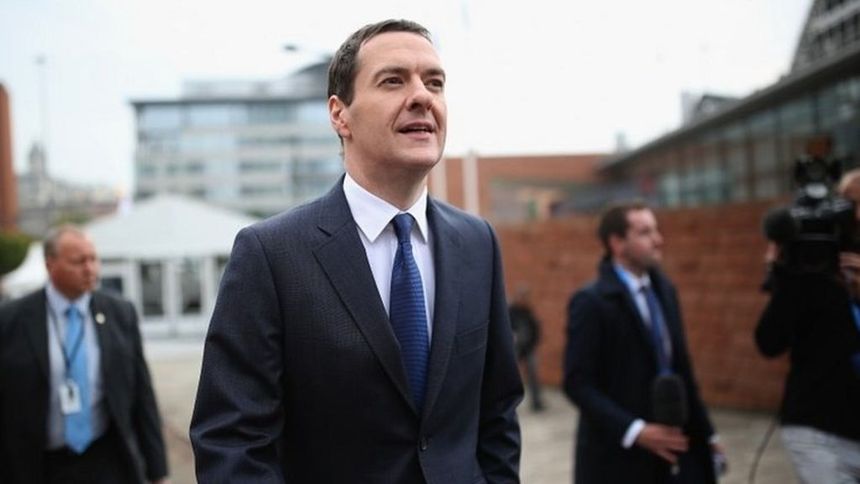