In an appeal decision issued last week, the Secretary of State provided some much needed guidance on how to approach the pooling restrictions that came into force in April this year.

The restrictions, which are contained in reg.123 (3) of the CIL regulations, prevent local authorities from pooling more than five section 106 contributions for any one infrastructure project or, where no project is identified, towards any one type of infrastructure. Crucially, the provision is backdated, so any contributions received since 6 April 2010 are included in the count.

The wording of the restriction, and the fact that it was bought into effect on relatively short notice, has caused difficulties for a number of local authorities who struggled to identify precisely what contributions had been put to which use within the last five years.

The Secretary of State's decision to allow the developer to amend the s.106 Agreement in this case, so as to focus on a more narrowly defined infrastructure project, will provide a great deal of reassurance for these authorities. It means that rather than having to trawl back through five years of archives, they can focus contributions on newer, more narrowly defined projects which have yet to be fully funded.

Because the borough council had already agreed more than five primary school education contributions in advance of the ruling, the government proposed that the council and developer rethink their section 106 agreement. As a result, they reworded the contribution to go towards facilities at one particular school rather than simply generic school places. 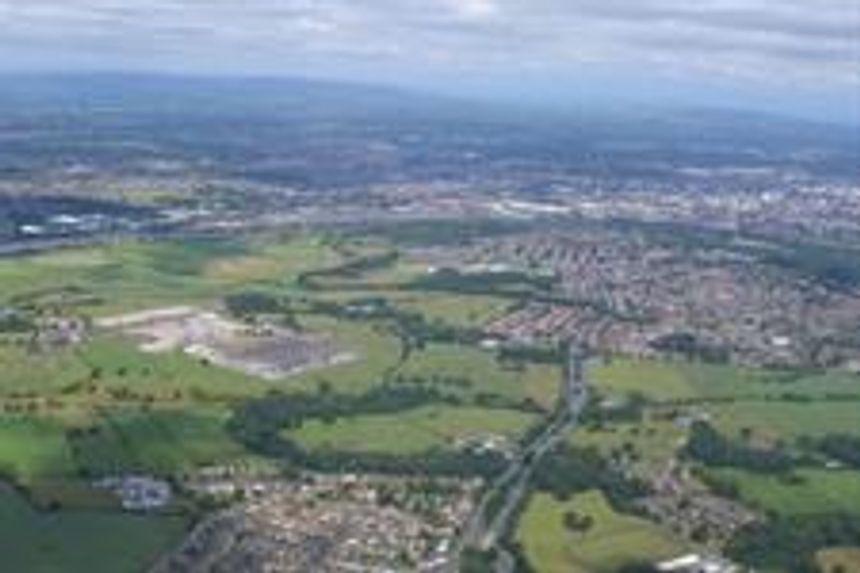