With the Conservative Government's controversial proposals to extend the Right to Buy to Housing Association properties dominating the headlines; it is, perhaps, hardly surprising that Jeremy Corbyn put tackling the UK's housing crisis at the very heart of his first conference speech as Labour Party Leader.

Corbyn is proposing something deceptively simple; a large scale public sector house-building programme on a scale unseen since the end of the second world war. This stands in stark contrast to the Conservatives plans to boost the delivery of private sector house-building by cutting red tape, extending the scope of Nationally Significant Infrastructure Projects to include housing developments and encouraging the delivery of 'Starter Homes'.

Unfortunately, such simple strategies always become more complex when translated into policy and Corbyn's speech did not address how such schemes might be pushed through. By and large, Councils stopped building and managing their own social housing stock many years ago. A large number no longer have the in-house expertise to project manage such ambitious development schemes through land assembly and planning, let alone to construction. This leaves aside the challenges of local and national planning policies, environmental issues, decontamination and remediation works, and the local grass-roots opposition to large scale housing developments which will be so familiar to those who work in the industry.

Perhaps the difference between Labour and the Conservative's approaches comes down to a matter of practicality. The Conservatives have five years in which to deliver on their promises to house the nation. They need to get the market moving now. Labour has the luxury of at least five additional years to formulate their plan of attack. With time on their side, they can afford to take a more 'academic' approach.

“Housing is our absolute top priority. Nowhere has the Tory failure been so complete and damaging,” Jeremy Corbyn told Labour party delegates and observers during his leader’s speech. Setting out Labour’s priorities, he returned several times to the problem of housing in the UK and the need for an extensive housebuilding programme, echoing many points in shadow housing minister John Healey’s speech. 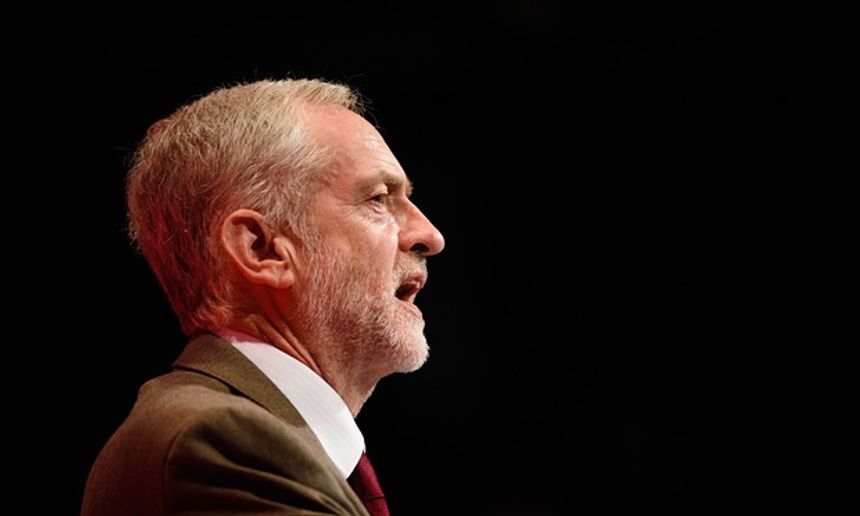